With the obsessive focus on coordinating colors, finding the perfect dress and tactfully finalizing the wedding party and guest list, the sacred vows that couples exchange during the marriage ceremony often falls down the list of priorities.

Although personalizing vows is becoming increasingly important to couples, few allot a significant amount of time to considering the true meaning of the promises they will pledge at the altar. The oath is more than just a ceremonial swapping of words. It is a sacred, permanent oath, and it serves as the foundation of the marriage.

The Vow is a Sacred Oath

The vow is a declared promise to yourself, your spouse, your families, and your community. As a verbal contract, it is your word, your integrity, your pride. It symbolizes the faith you place in your partner, it outlines your commitment to your relationship, and it affirms your intentions to uphold your solemn oath.

Most cultures also view marriage as a religious duty.

During holy ceremonies, the vows are a promise from the couple to their deity as well. Christians refer to the oath as an unbreakable covenant with God. The Old and New Testaments of the Bible are filled with hundreds of references to covenant vows of marriage, including Matthew in 5:33: “Do not break your oath, but fulfill to the Lord the vows you have made.” Traditional Christian vows end with, “according to God’s holy law; this is my solemn vow.”

Although ministers are often present at Christian weddings, they do not orchestrate the covenant vow. Instead, “the ministers of the sacrament are the spouses themselves,” explains Catholicism Expert Scott P. Richert. The contract is sealed by the bride and groom when they exchange their heartfelt vows.

The Vow is the Foundation

The wedding vows are meant to serve as the foundation of the marriage. They define what values are most important in the relationship and set up the expectations to sustain a lifelong, happy, healthy union. “What we say and mean when we say, ‘I do,’ shapes the nature and destiny of the marriage,” explains David Blankenhorn, president of the Institute for American Values. Since these pledges have a real impact on the outcome of a marriage, the integrity of the words is of utmost importance.

Many newlyweds display their wedding vows in their home to remind them of the commitment they have made to each other. When a relationship encounters struggles — and it will — the vows can often bring a couple back together.

The Vow is Permanent

Christian vows typically ends with a pledge to uphold the promises “until death us do part” or “as long as we both shall live.” The wording first appeared in the Church of England’s Book of Common Prayer, which was first published in 1549. A variation of the wording, “for all the days of my life,” became a part of the Catholic Rite of Marriage two centuries earlier.

As more modern couples veer away from reciting the traditional vows, this lifelong pledge is increasingly absent. Barbara Dafoe Whitehead points out in “The Divorce Culture,” that “marriage vows commonly downplay or avoid altogether any pledge of marital permanence,” signifying its growing irrelevance. The binding vow is often replaced with hopeful phrases, such as “for as long as our love lasts” and “until our time together is over.”

Couples who want to capture the permanent meaning of the vow but also want to update it can personalize it with phrases such as, “for my entire life,” “for eternity” or “for all our days together on this earth.” 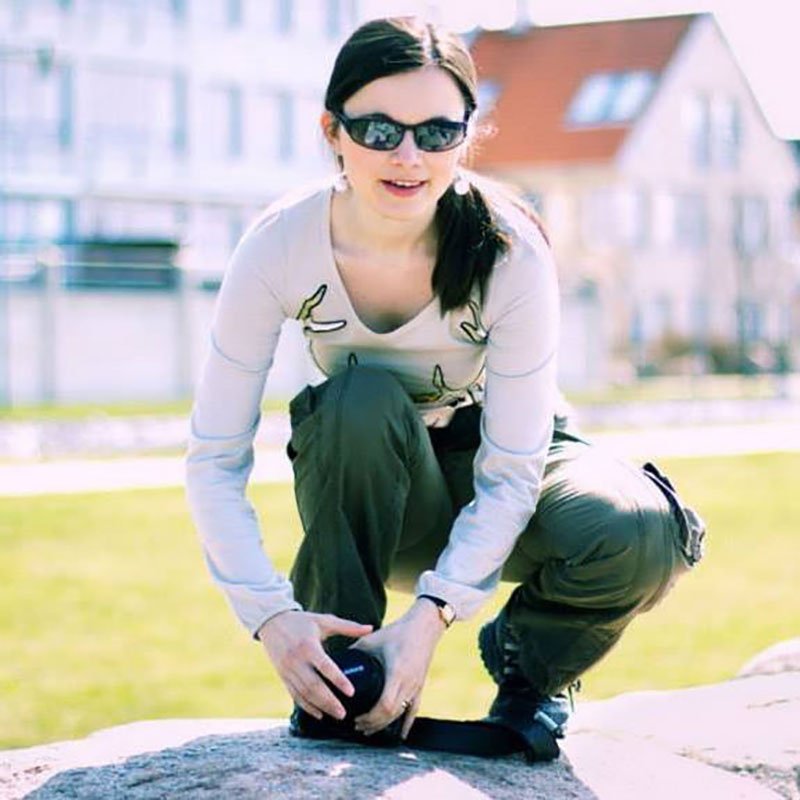 Christian Covenant Wedding Vows: How to Incorporate Covenant Vows Into Your Christian Wedding
Next Post: Becoming a Blended Family