Step right up and I’ll tell you a tale about Sailor Jerry ; and his legendary tattoos.

Sailor Jerry was in fact, actually a sailor. His style of tattoos are known as old school tattoos but they are really not that old.

Sailor Jerry, born Norman Keith Collins in January of 1911, was a sailor and a rugged tattoo artist who spent many wild and partying nights at sea. Booze, stories and legends made their way onto matey’s arms and legs in tribute to their time spent aboard the merry ship.

Tigers, anchors and compass designs began to brand his designs.

Jerry’s work was so colorful and unique that eventually other artists began to steal his signature style, including his name. and his work was often stolen. Sailor Jerry had business cards stamped “The Original Sailor Jerry” to put an end to copycats throughout the United States.

Regardless of the competition, Norman Keith Collins was the coolest, toughest and most legendary artist of his time and his art depicted so many different meanings. It’s no wonder Sailor Jerry appealed to the masses and changed the stereotypes of tattoos.

Many people who bear Sailor Jerry style tattoos incorporate their look into a canvas of sleeves since the designs flow so well into one another.

During World War II, soldiers and sailors took to Sailor Jerry’s location in Honolulu, Hawaii to get inked. Memorial tattoos, eagles and Mom tattoos gained popularity as a tribute of hope and brotherhood. Sailor Jerry’s work became a worldwide symbolism of American unity during the otherwise somber times of war.

Men who never dreamed of getting tattooed stood in line with their military cuts and paid tribute to Mom. It felt right. And it somehow changed the world of tattoos.

Sailor Jerry passed the torch to three proteges before his death in 1973. Mike Malone, Zeke Owen and Don Ed Hardy all established a tattoo reputation worthy of Sailor Jerry’s approval. His instructions were simple. One of three men take over the shop after his death, or the place got burnt down to ashes along with his famed designs. Luckily, the shipped stayed afloat and Mike Malone took over.

Today, his proteges have gone separate ways. Don Ed Hardy continues to oversee artists at his Tattoo City shop located in San Francisco. Sadly, Mike Malone committed suicide with a single bullet in 2007 after leaving a simple note, “Time to check out.”

Some would call Sailor Jerry a true pirate. Thankfully, he left a treasure of talent behind known as old school tattoos. With a talented artist at your hand, you can bring to life some of the most celebrated pieces of old school art and wear these signature designs however you’d like. Like many, you’ll likely opt for more. 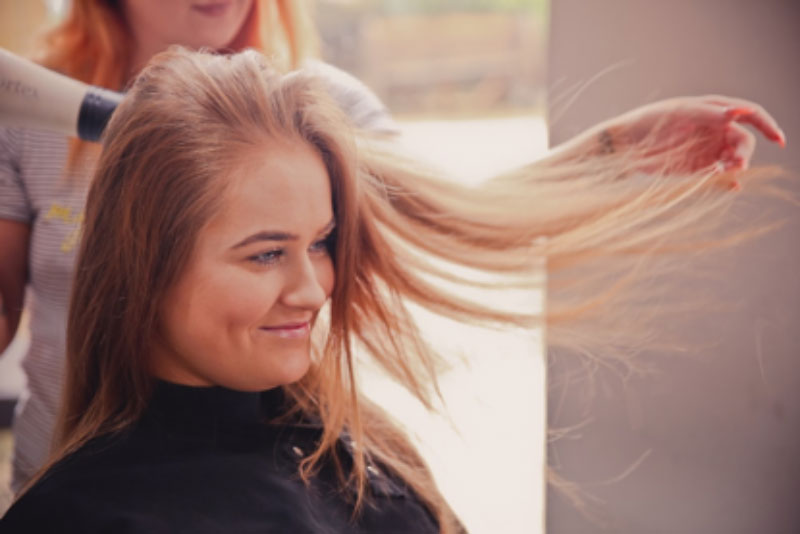